Museum of the Jacobins

The Beatus, made in the abbey of Saint-Sever in the middle of the 11th century is an illuminated manuscript. Known for his commentary on the Apocalypse, he is the main subject of the museum of the Jacobins of Saint-Sever. Today it is kept in the National Library of France in Paris.

We were contacted to participate in the documentary film, to animate the illuminations of the book in stop motion. Two films have been produced for the museum, one for adults and one for children.
For the movie "Adult", we had the constraint, not to serve the medieval work.
For the film "Child", we had a freedom of interpretation of the images allowing us to be autonomous / daring as to the graphic rendering of the sequences. 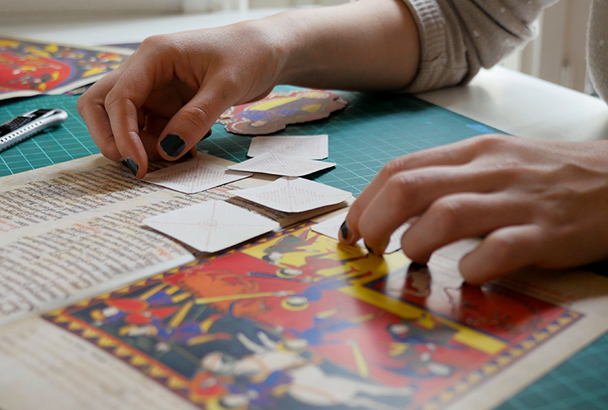 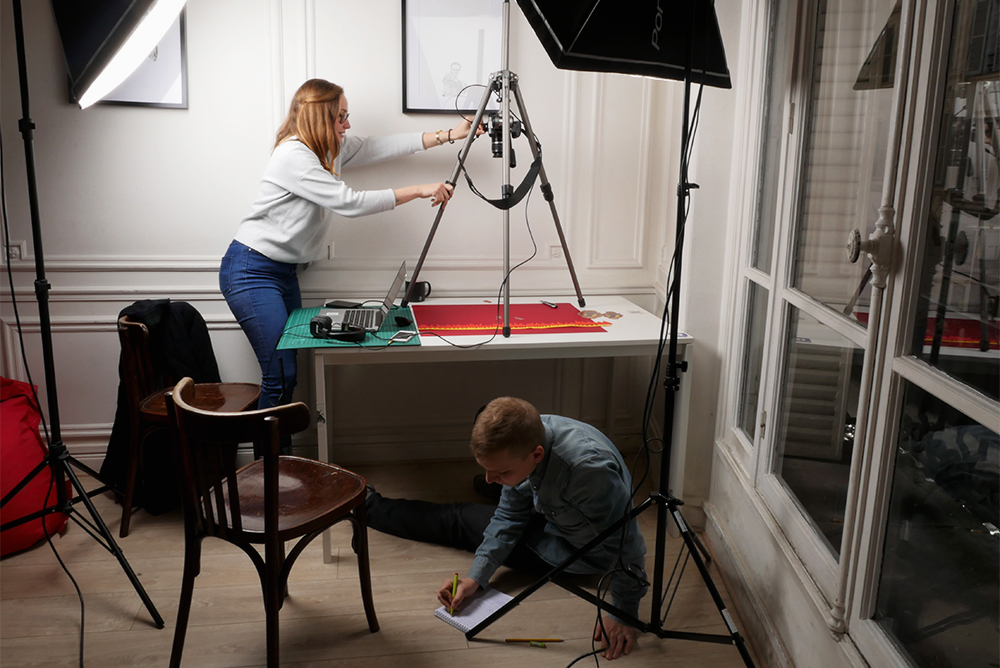 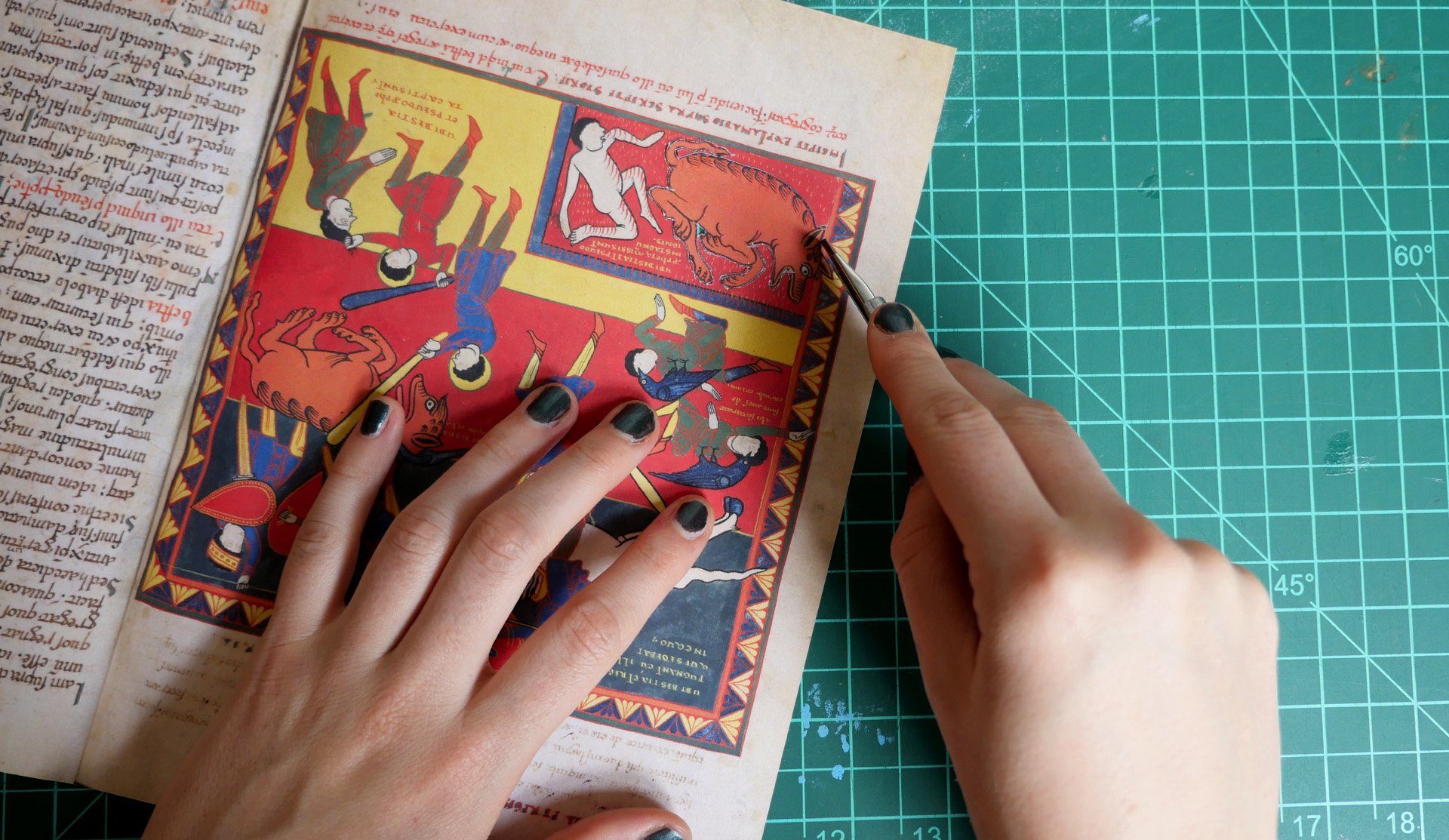