We had the honor to be entrusted with the realization of the 2018 summer campaign of the City Council of the 18th district of Paris. A campaign to raise awareness of the abusive behavior and excesses that sometimes accompany sunny days.

After having collected the themes and the key messages that the Town hall wished to make pass, we first work on the hook of this campaign: "Let's share the summer and the respect".

From this concept we have declined these words and imagine creative visuals on various media: poster campaign, animation for the social media and even beer coasters distributed in bars and restaurants throughout the year ...

Posters
Creation of 4 posters on the subject of firecrackers on July 14, rodeos in scooters, the opening of fire hydrant and nuisance .... 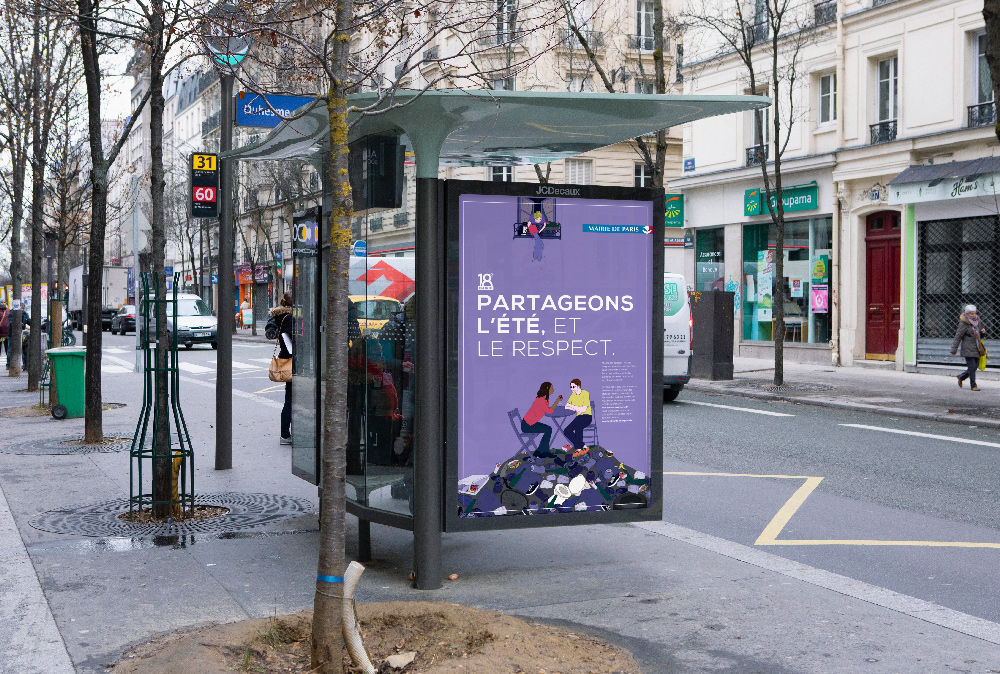 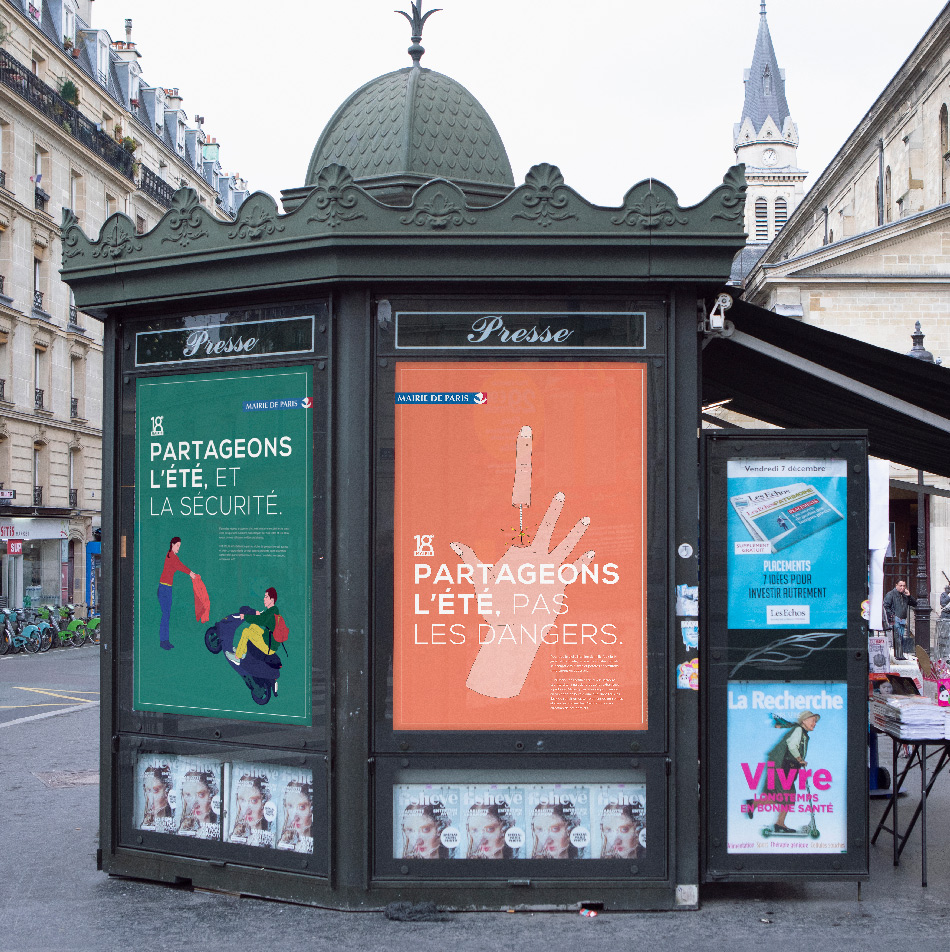 Coaster
After the success of the poster campaign the City Council has to decide to entrust us with the realization of this support that will be distributed throughout the year. So we have evolved the concept with the catch: "Share the party and respect". Visually we were inspired by the characters on the card games to create a mirror effect staging the concept. 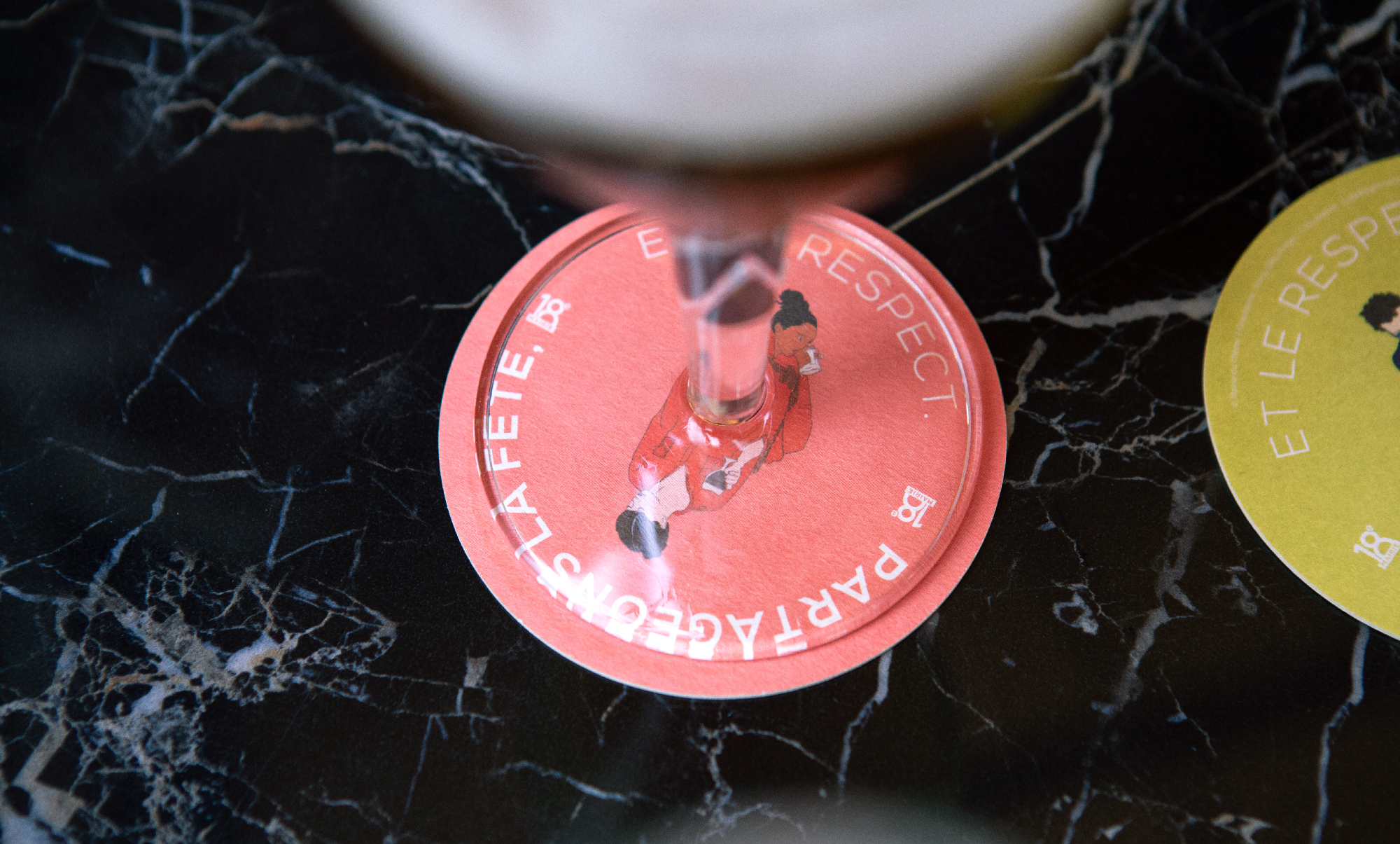 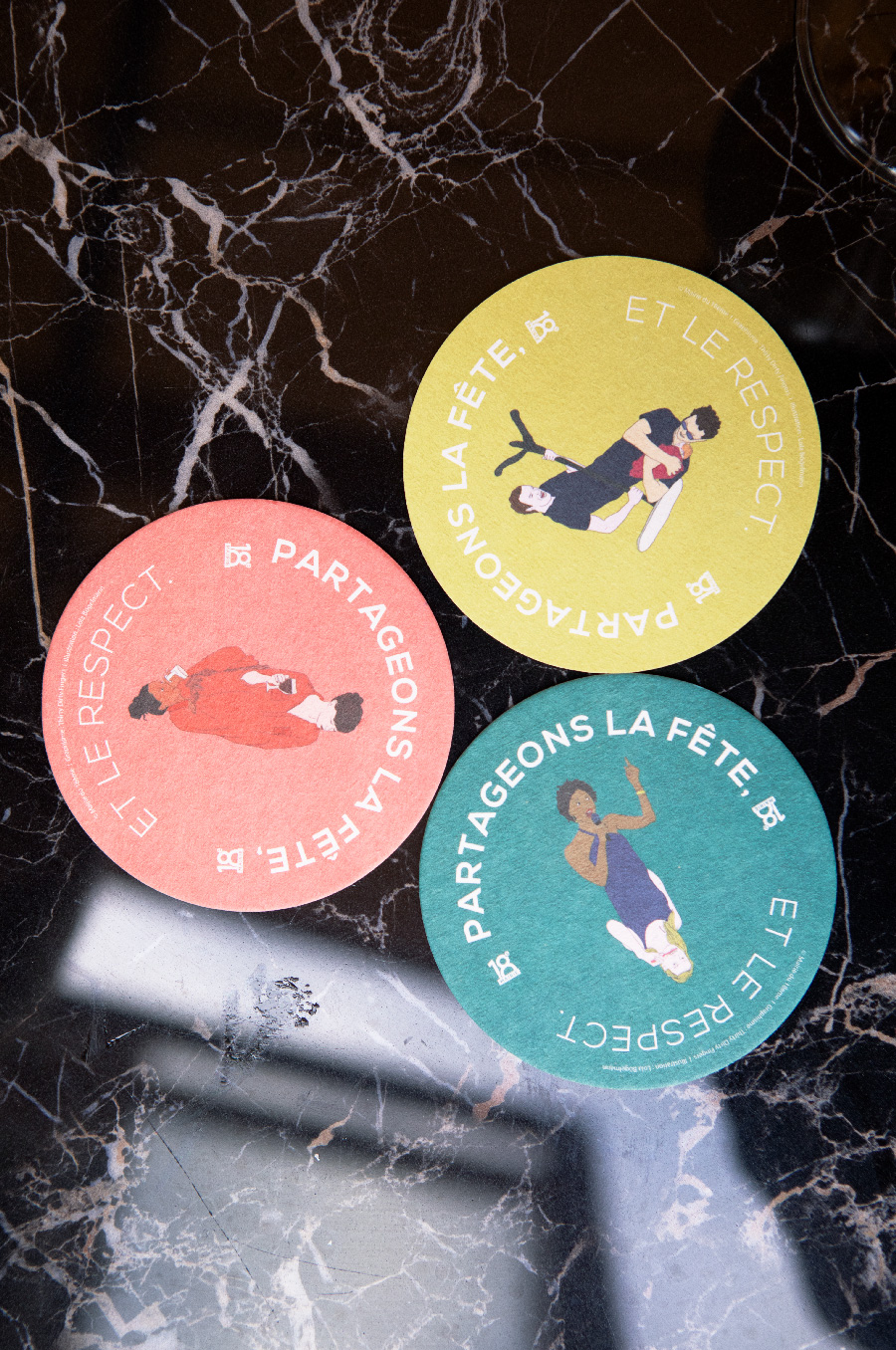 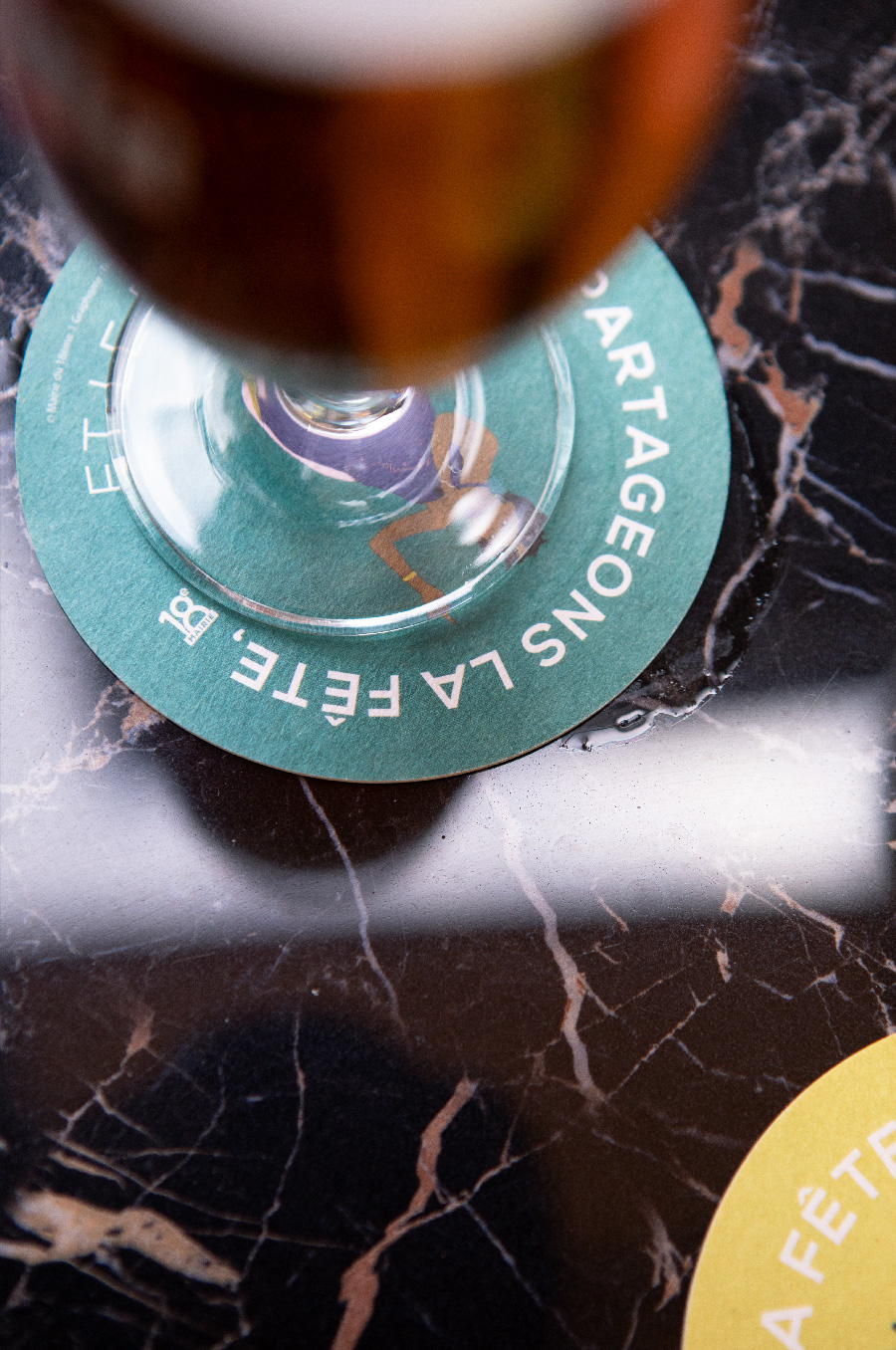 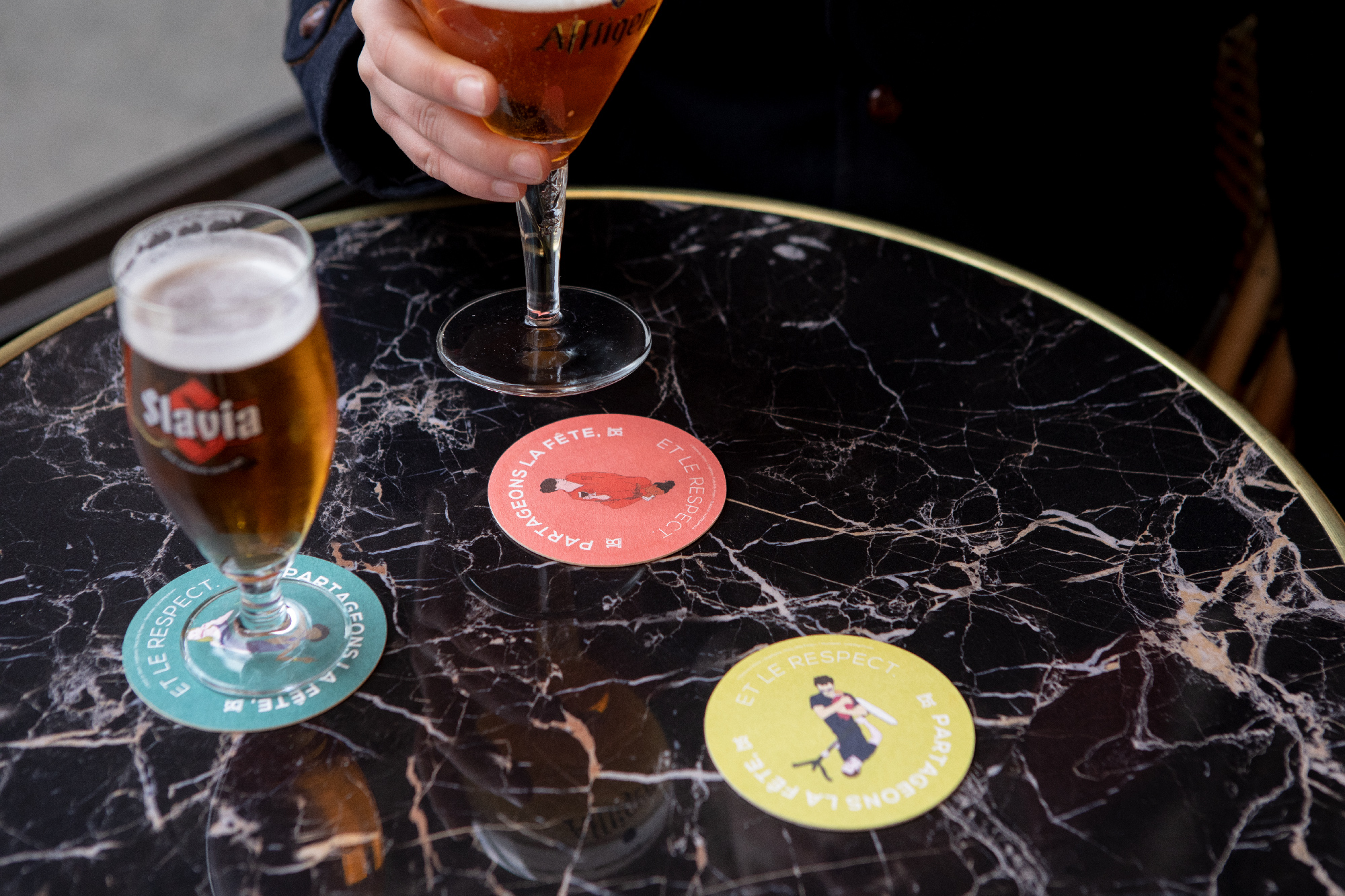 Motion
Finally we have declined the summer campaign in small animation films of a few seconds to relay the message with fun and adapted on their social networks.
Wintercearig exhibition Prochain projet